It has never been easier to communicate and interact with people all over the world. This fact affects all areas of our lives – whether private or professional. The proliferation of new media means that we find ourselves in an increasingly interconnected society. The major platforms have succeeded in attracting more and more individuals and continuously increasing their own user base. However, many technological tools that have become an integral part of our everyday lives are only attractive to a broad audience because there are a sufficient number of other users. In this context, one also refers to network effects. This raises the question of what influence network effects have on the diffusion of new technologies. This post will look at what network effects are, what significance they have in the introduction of new products and/or services, and whether the conditions necessary for their use can be created autonomously by organizations.

Network effects are not exclusive to social networks but occur in many industries and in various constellations. In principle, both platforms and individual products and/or services can benefit from positive network effects. To understand these effects, it is useful at this point to first look at a definition of the term. On Investopedia, the network effect is described as

a phenomenon whereby increased numbers of people or participants improve the value of a good or service.¹

Even though various definitions differ in terms of their exact wording, the basic assumption of an increase in value due to a higher number of users can be found everywhere. However, it should be noted that various scientists point out that network effects are not only applicable to people, but also to dependent products. A much-discussed example of this are gaming consoles, whose perceived value increases when more accessorized games are available. The applicability of the network effect to products has also already been described by the authors to whom the concept “network effect” goes back to. In their seminal paper, Katz & Shapiro (1994) distinguish between direct externalities in adoption (Communications Networks) and indirect externalities (The Hardware / Software Paradigm). In a communications network, users want to interact with other users and thus benefit from the existence of more users. In systems that only work if at least two components are present, externalities only have an indirect influence in the sense that when the underlying product is purchased, an assessment is already made as to whether an additional product offering will be available in the future.² Obvious examples of such systems can be found in the entertainment sector in particular, since many products require a primary medium for playing (movies, music, computer games, etc.).

Network effects are a highly exciting phenomenon from a marketing point of view, as existing users are given an additional role in such an environment: Since they themselves benefit due to the aforementioned circumstances when new users join the network, they have a strong incentive to acquire new users themselves. Organizations that distribute their products and/or services in corresponding systems thus receive support in their own growth efforts. This observation also affects how related marketing campaigns should be structured. Much of the marketing literature prioritizes a focus on current customers, as it generally requires fewer resources to retain an existing customer than to acquire a new one. In a situation where there is a strong network effect, the opposite approach seems plausible: the value of a new customer is significantly higher than that of an existing customer, so marketing activities should be aimed at acquiring new ones. In the short term, this may possibly lead to financial losses, but in the long term it can be assumed that the increasing attractiveness of the product or service will lead to the provider being significantly more successful as a result. This alternative approach coincides with the increasing use of user-generated content. Large platform providers do not create a direct product for the end customer, but create a market situation in which private individuals serve both the supply side and the demand side. Organizations that operate in this way must be able to attract both private suppliers and private consumers. If they are able to create a strong foundation, a self-sustaining cycle can emerge, resulting in strong growth.³

However, a pure focus on acquiring new customers could also lead to existing users leaving the network and the customer base thus stagnating. Organizations that want to scale their operations in a short time should therefore create framework conditions that keep existing members in the network. If this cannot be done via qualitative differentiation from possible competitors, it is also conceivable that short-term financial incentives could be purposeful. Even if this is usually accompanied by a loss of sales, future profits will be able to compensate for these losses. The network effect may also lead to a reduction in marketing spend as existing customers acquire new users, making the potential financial losses less significant. However, organizations that want to make the most of the network effect should ensure that there are as few barriers to entry as possible.

It is quite possible that such barriers may exist on the side of existing users as well as on the side of new users. Any barriers that make it difficult for consumers to adopt a new technology weaken the network effect. At the same time, such weakening could also exist if there is no easy way for existing members of the network to tell their personal communities about the existence of the network. Many platforms have solved this problem by integrating a feature that allows existing users to invite people from their communities directly into the network. This mechanism simultaneously offers the advantage that the contacted individuals first learn about a product and/or service through a known person, lowering the inhibition threshold to engage in usage. Although certainly not every organization is in a situation where network effects can be exploited, it can be assumed that many technological innovations benefit from this effect. Dependence on other users enables exponential growth, provided that the relevant offering is able to attract true fans who are actively committed to market penetration of the technology. Looking at the largest Internet corporations, it quickly becomes apparent that this strategy can also be extremely profitable. However, if organizations largely focus their day-to-day operations solely on providing a platform with a meaningful feature set, they should keep in mind that they will be relinquishing some control of the platform to the content creators and will likely have to invest a high proportion of their resources in maintaining the attractiveness of the platform and managing the content on it.

The power of network effects should not be underestimated by marketers, as they are able to significantly accelerate technological change and the diffusion of new products and/or services. However, not all organizations are able to create a situation themselves in which they can benefit from the effect. However, it seems likely that basic elements can be beneficial to one’s marketing activities even without a strong network effect. For example, it is hard to imagine that an organization would be harmed by making it easier for its customers to share information with their respective communities about its own offerings. If individuals are enthusiastic about a new technology and benefit from more people using it, then it is likely that they will actively seek to acquire new users. In this case, users take over a significant portion of the marketing and organizations have the opportunity to quickly scale their operational activities. 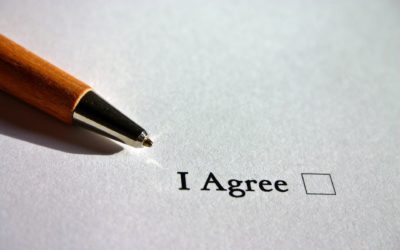 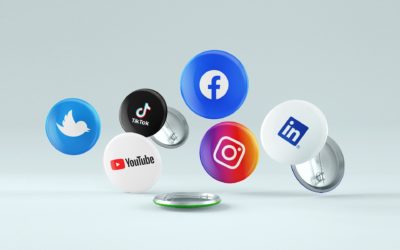 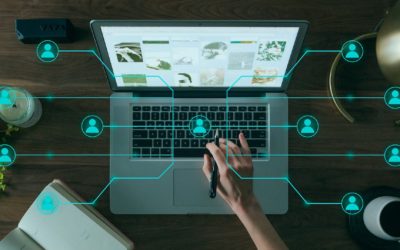 Should organizations use viral marketing to gain more awareness?

The fragmentation of media means that organizations usually have to incur high costs to reach a large number of...